Everything You Need to Know About Cochlear Implants

Cochlear Implants: What They Are, How They Work, Who Needs Them

Hearing aids maybe some of the most common hearing assistance devices, but they are far from the only option. In certain cases, a specialist may recommend a cochlear implant. These complex, surgically-implanted medical devices differ from hearing aids in a number of crucial ways, starting with how they function. 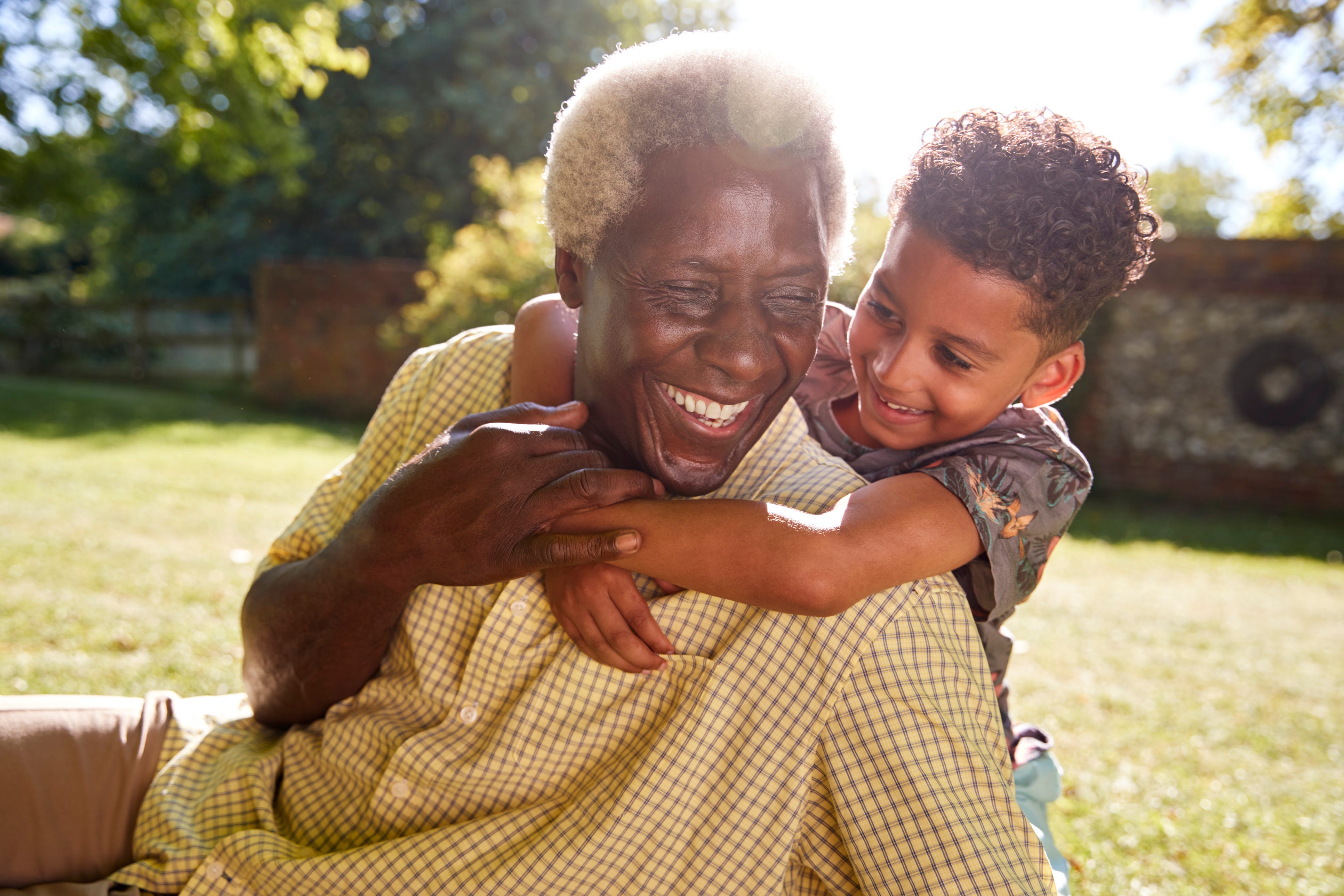 In some cases, cochlear implants may be suggested as an alternative to hearing aids. Before you consider getting them, it's important that you understand them.

How Does a Cochlear Implant Work?

Arguably the best way to explain the functionality of a cochlear implant is to look at how it differs from a hearing aid. In the case of the latter, it amplifies certain sound frequencies. In order for this to be effective, the organs and structures of the inner ear must, for the most part, be fully functional—the cochlea especially.

If the cochlea is too compromised or damaged, it doesn't matter how much a hearing aid amplifies sound. Said sound will not be transmitted to the auditory nerve. Here's where a cochlear implant comes in.

This device acts as something of an artificial cochlea. It's intended to bypass damaged sensory organs of the inner ear, serving as a direct bridge between the environment and the auditory nerve. Most implants consist of two components.

When a cochlear implant picks up sound from the wearer's surroundings, the process generally is as follows:

Generally, a cochlear implant is only prescribed if traditional hearing aids have little to no effect. It's also important to understand that cochlear implant surgery is not guaranteed to succeed. According to the United States Food and Drug Administration, the following factors may influence the success (or failure) of implantation:

What are the Benefits of a Cochlear Implant?

Although a cochlear implant cannot restore hearing to someone who is profoundly deaf, it can effectively simulate hearing. For children, adolescents, and adults, this can allow them to hear and comprehend everything from speech to music. Infants and toddlers with a cochlear implant might actually be able to learn how to speak through it.

Ultimately, the impact that this can have on one's quality of life cannot be understated.

What are the Drawbacks of a Cochlear Implant?

First, cochlear implants must be installed via a surgical procedure. Although the surgery is generally simple and low-risk, there's always the chance that one might suffer complications. These could be minor, such as tinnitus or dry mouth, or severe, such as infection, balance issues, or facial paralysis.

Cochlear implants also require extensive training and rehabilitation, with no guarantee that the patient will acclimatize to them. In the event that the implant proves harmful or ineffective, this means another surgical procedure followed by another recovery period.

Finally, as you may expect, cochlear implants also tend to be incredibly expensive compared to traditional hearing aids, with no guarantee that they will be covered by health insurance.

What's Involved in Getting a Cochlear Implant?

The first step to getting a cochlear implant involves a visit to an ear, nose, and throat specialist to determine whether or not you qualify for one. From there, the procedure is much like any other surgery. You'll be walked through all the necessary preparations and informed what to expect after the procedure.

Provided the implantation is done without incident, you'll be kept for observation for several hours to a day. Once the incision site has been given time to heal—typically one to two months—the doctor will install and activate the external components, at which point you'll begin a process known as audiologic rehabilitation.